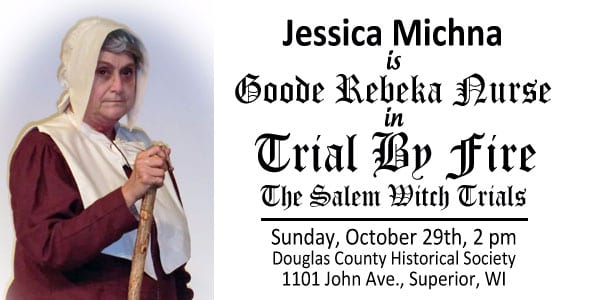 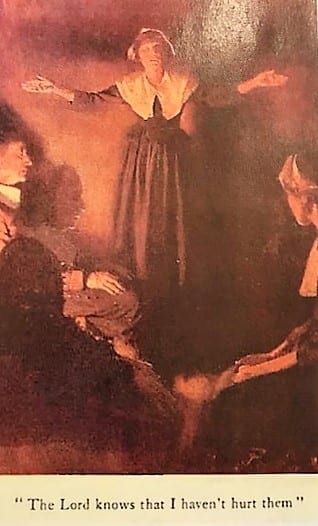 Jessica Michna of Racine, Wisconsin returns to the Douglas County Historical Society at 1101 John Avenue in Superior on Sunday, October 29th at 2:00 p.m.

It was a new world. The settlers from England had gained a foothold in the verdant land called “Amerika”. Old traditions would be laid aside, new ones instituted. Greed, jealousy, suspicion would still persist. Were these at the root of “The Salem Witch Trials”?

Innocent residents of Salem, Massachusetts were tried and many executed in perhaps the most infamous chapter in early American history. Meet Goode Rebeka, an elderly woman hanged as a witch in 1692, but was she? Perhaps by the end of the program you will be able to answer that question.

At the time, the term “Goode” (pronounced goodie) was used in the same manner that we use “Mrs.” today. Referring to a woman as Goode implied that she was a “good wife.”

Ms. Michna has previously appeared at DCHS in her productions about Eleanor Roosevelt and Laura Ingalls-Wilder. A recipient of the Presidential Service Center’s Distinguished Service Award, Michna is widely known for her riveting portrayals of First Ladies, notable women of history and fictitious characters. She has entertained groups throughout America including guests from as far away as New Zealand, Japan and Brazil. Audiences ranging from young children to senior citizens have been equally enthralled.

Mrs. Michna’s performances are compelling and emotionally enthralling. Audiences laugh along with her humorous anecdotes. They share in her tears as she relates how the horrors of war have impacted families. She has a powerful effect on an audience.

To pre-order advance tickets and save, please click on the Buy Now button below: 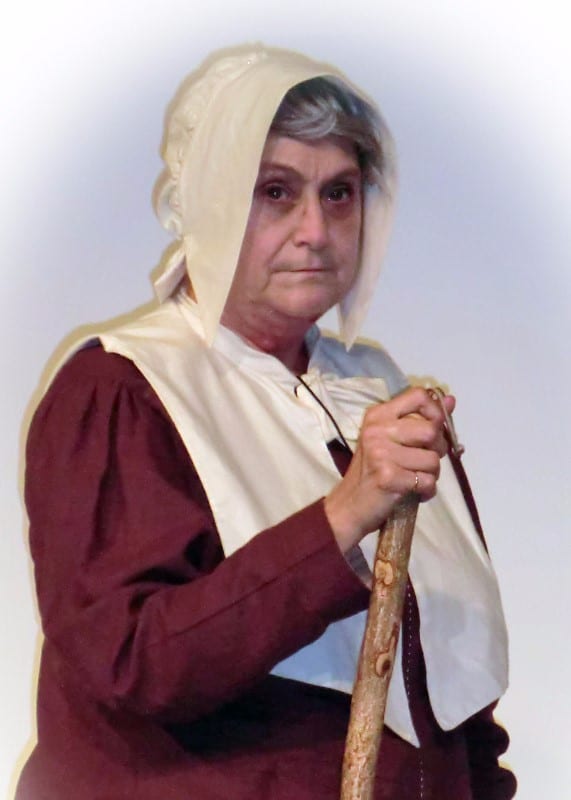 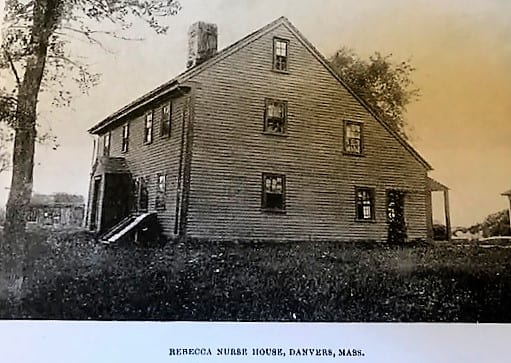 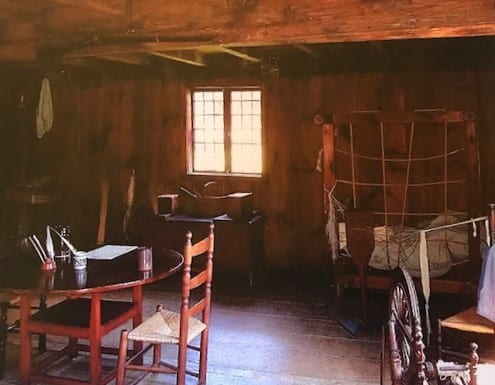 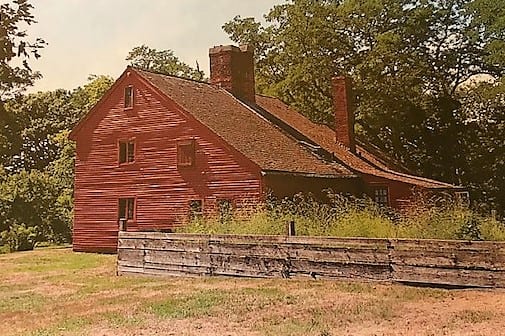